Experimental Noise Room is a mobile app for making sounds with a collection of musical instruments and gear. The equipment ranges from being based real life things (such as effect pedals) to completely made up (like the Drum Groove Machine).

The app is currenly available for Android on Google Play

My goal for this project was to take a project through from concept to release on my own. I started this project with ideas about making interactive music making software, so I built a few prototypes. My playing with these prototypes myself and seeing how other people use them, I was able to iterate on the design of the instruments so they would be more intuitive and fun to play.

Screenshots of some of the prototypes 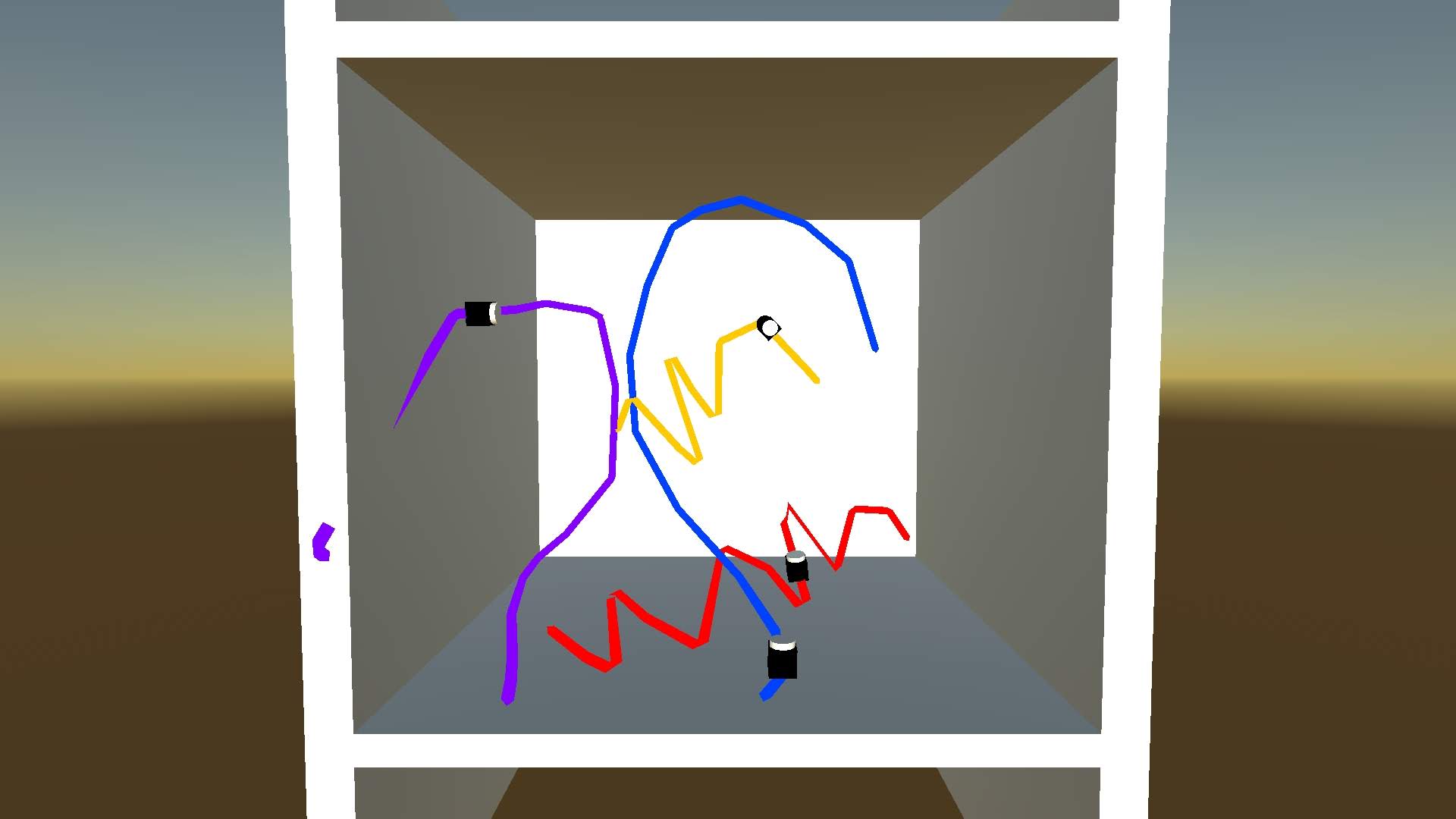 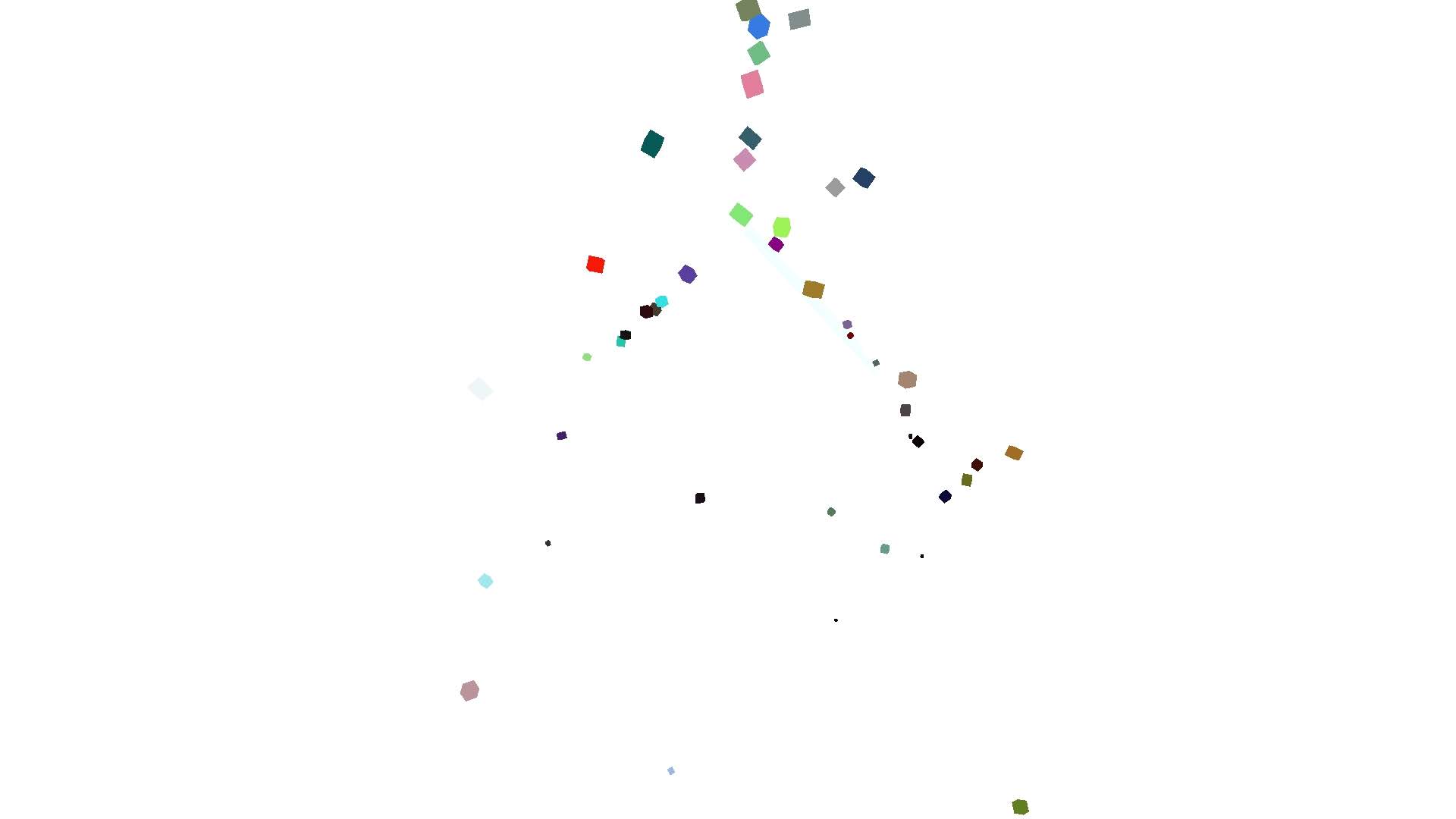 This game features a collection of plankton creature who different sounds and are interacted with in different ways. A limitiation of the game is that only one can be playing at once, switching between them stops the currently playing one. I wanted for my app to be able to have all the instruments playing at the same time.

The Drum Groove Machine is a box with a turntable and drum pads. Tapping the drum pads plays drum sounds and writes the sound into the record on the turntable. The record spins and plays back the drum sounds you played, making a beat. The record can then be “scratched” by draging it back and forth.

Basically a recreation of Pendulum Music by Steve Reich, the feedback pendulum has you swinging microphones over a speaker creating feedback at different pitches and oscillating in volume at different rates.

Not based directly on any real life instrument, the route painter involves drawing on a canvas and having the drawings travered by little buses that play melody lines. The position of points in the drawn lines determines the pitch, volume and stereo pan of the played notes.

There are also effect pedals, a tape recorder and mixer in the room that can be used. These are based closely on their real life versions. Pressing the button on the pedals toggles them on and off, and turning the knobs changes how they affect the sound. The tape recorder picks up any sound in the room and can then be played back and looped. The mixer has faders that change the volume of the different instruments in the room.